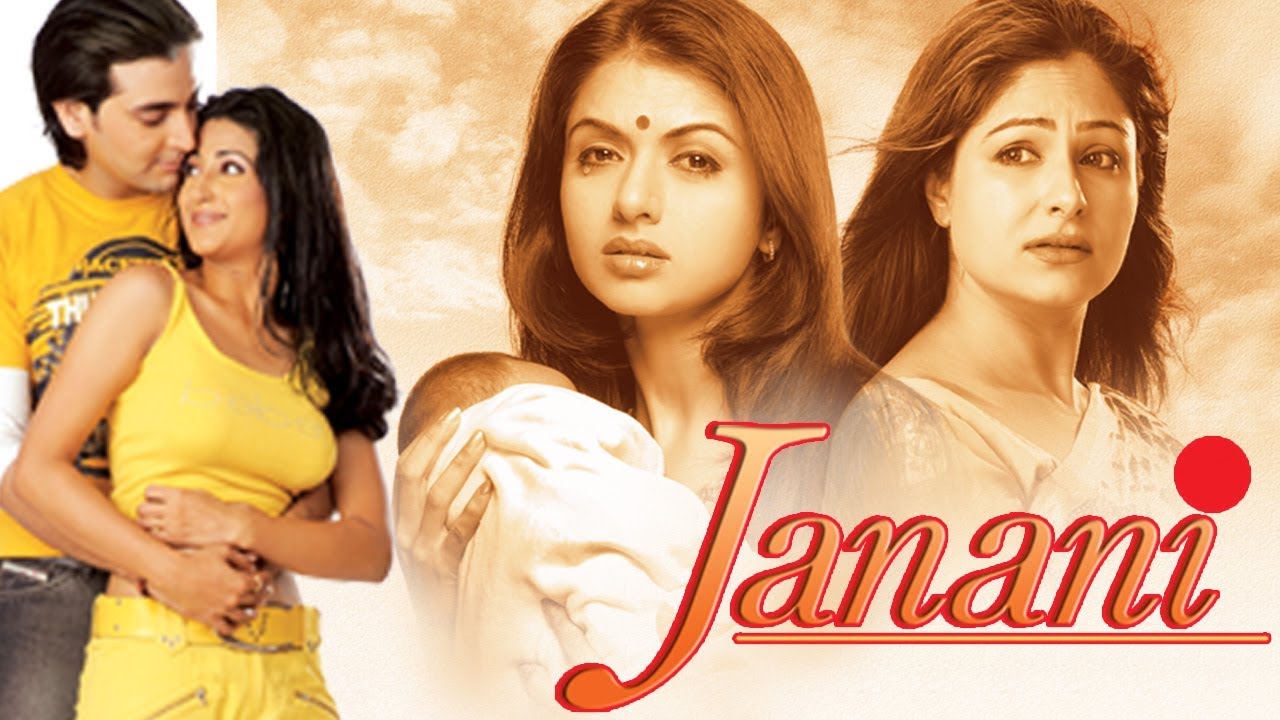 Synopsis: Janani… is story of a woman’s natural desire to be a mother and a mother’s ultimate sacrifice for her child.

Urmila (Ayesha Julka) an enterprising young woman, who runs a toy company, is happily married to Raj (Mohnish Behl), a businessman with interest in real estate. However when their young son Rahul (Vineet Raina) falls in love with Neha (Sonica Handa) and the young lovers decide to marry, Urmila and Raj initially agree but unanimously put their foot down against the marriage when they know about Neha’s parents.

Who are Neha’s parents? What prompted this couple to deny their only son’s wish? What is that secret of Neha that the couple is holding onto???

Akanksha (Bhagyashree), who lives happily along with husband Tarun (Aman Verma), son Rahul (Master Smith Shah) and mother-in-law (Anjana Mumtaz), had been more of a friend than just an assistant to Urmila. So, when Rahul was diagnosed with brain tumor and an expensive operation seemed the only cure, Raj and Urmila pay for the operation. Later when Akanksha goes to thank Raj and Urmila, she overhears the silent moans of the couple that cannot bear a child because of certain medical disorders with Urmila. Akanksha decides to gift the couple what they desire most; as a payback for saving her child but later disappear from the city with her family.

What was that gift she gave to her friend Urmila? Why did she break off all ties with Urmila and Raj after giving them her all? Where is she now???

Twenty years since…!!! Rahul and Neha’s undying love has renewed old and forgotten wounds. Their relationship has cropped up innumerable unanswerable questions and put everyone’s life into jeopardy, including their own.

What went wrong? Why these young lovers who proclaim undying love for each other are being denied their wish? Why is it that Raj and Urmila are not ready to reveal all to Rahul? What is that closeted secret that is causing these relationships to go sour?

See the movie on the big screen to uncover the twist and turn in the story that builds unto an unprecedented and unexpected climax.
#LatestHindiMovie #LatestBollywoodMovie #HindiSuperhitMovie