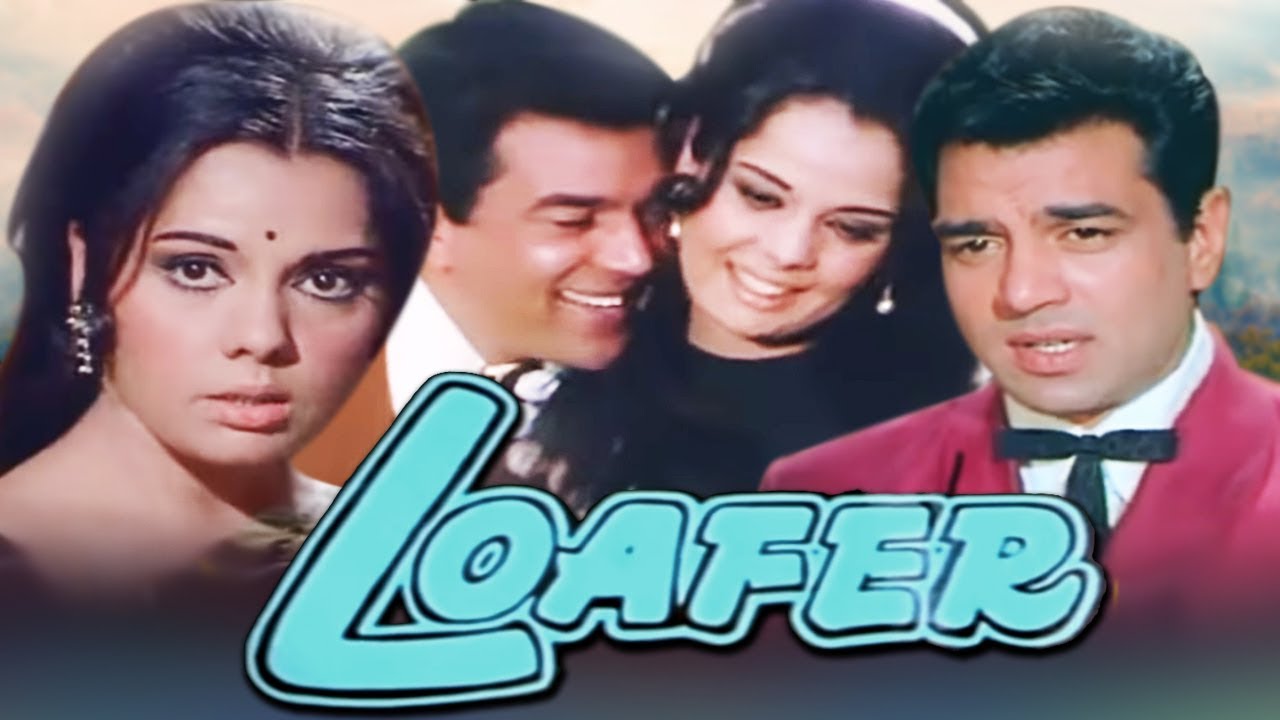 Synopsis: Loafer is the interesting tale of a criminal, turned playboy, turned lover whose past comes to haunt him when life seemed to be completing a circle.

Ranjit (Dharmendra) is a flamboyant, charming and rich playboy who is also well-known as the Loafer. A maverick to the core, he is one of the best man when it comes to stealing priceless jewelry. An associate of Uncle (Anwar), a gang leader, he manages Uncles various criminal activities including his night club, Playboy.

Ranjit meets Anju, a beautiful damsel and dancer at the night club and falls for her charm, little know to him is the fact that Anju is working under the pressure of the rival gang who wants him eliminated. However during an encounter, it is Anju who saves him at the nick of the time. Ranjit on his part rescues Anjus brother who is kept hostage by the rival gang.

Then comes the day for which both the gangs had been waiting in anticipation. Priceless jewelry are at display and only one man can get to it despite the 24 hour watch and high tech alarm system, Ranjit. However once the jewelry is stolen, its Ranjits life at the end of the bargepole. His past revisit and now its the question of life and death for Ranjit and the people he loves. What is the dark past? See the intriguing climax to know it all in this crime thriller which also promises of a fantastic musical score.
#LatestHindiMovie #LatestBollywoodMovie #HindiSuperhitMovie