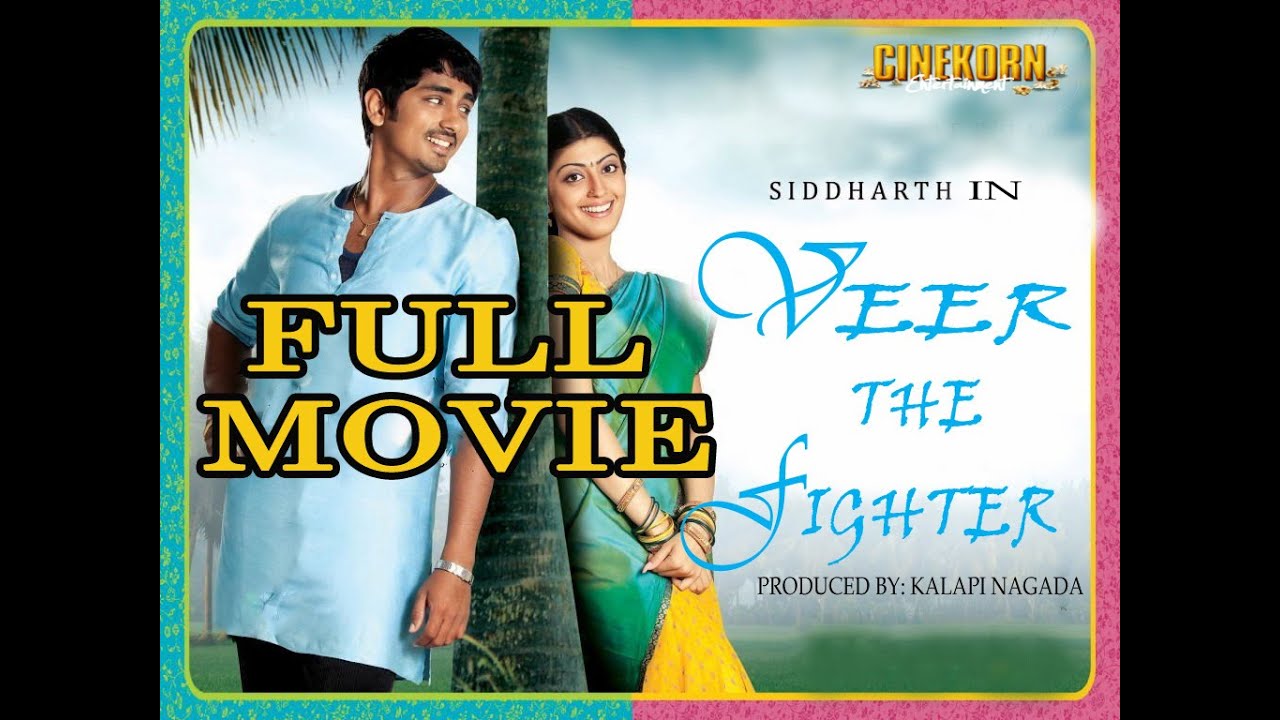 Veera Babu (Siddharth) is a naughty youth who turns out to be a big headache to his village. Unable to bear the torture Veerababu has been creating for them, the villagers tries to send him away from the village. However, Veerababu’s father Seetha Ramudu (Rajendra Prasad) disrupts their plans and Veerababu happily stays back in his village. On one fine morning Veerababu sees Varalakshmi (Praneetha) and fall in love with her in the first sight. Then a saga of scenes in which he tries to impress her follows. Finally, Varalakshmi reciprocates to Veerababu’s love. But by that time her elders fix her marriage with another person (Santosh Samrat). When Varalakshmi tells Veerababu about her marriage plans, he marries her then and there in a temple. Seeta Ramudu comes to know about this marriage and tells Veerababu that Varalakshmi is his cousin. He reveals that Veerababu’s mother is none other than Varalakshmi father’s (Ahuti Prasad) sister. He also says that marrying someone without their family’s will is a mistake. Seetaramudu asks Veerababu to not to repeat that mistake and only hold Varalakshmi’s hand with her parents will. What follows next forms rest of the story.
Find Us On
Facebook –
Twitter – @CinekornEnt
Email – [email protected] OR [email protected]