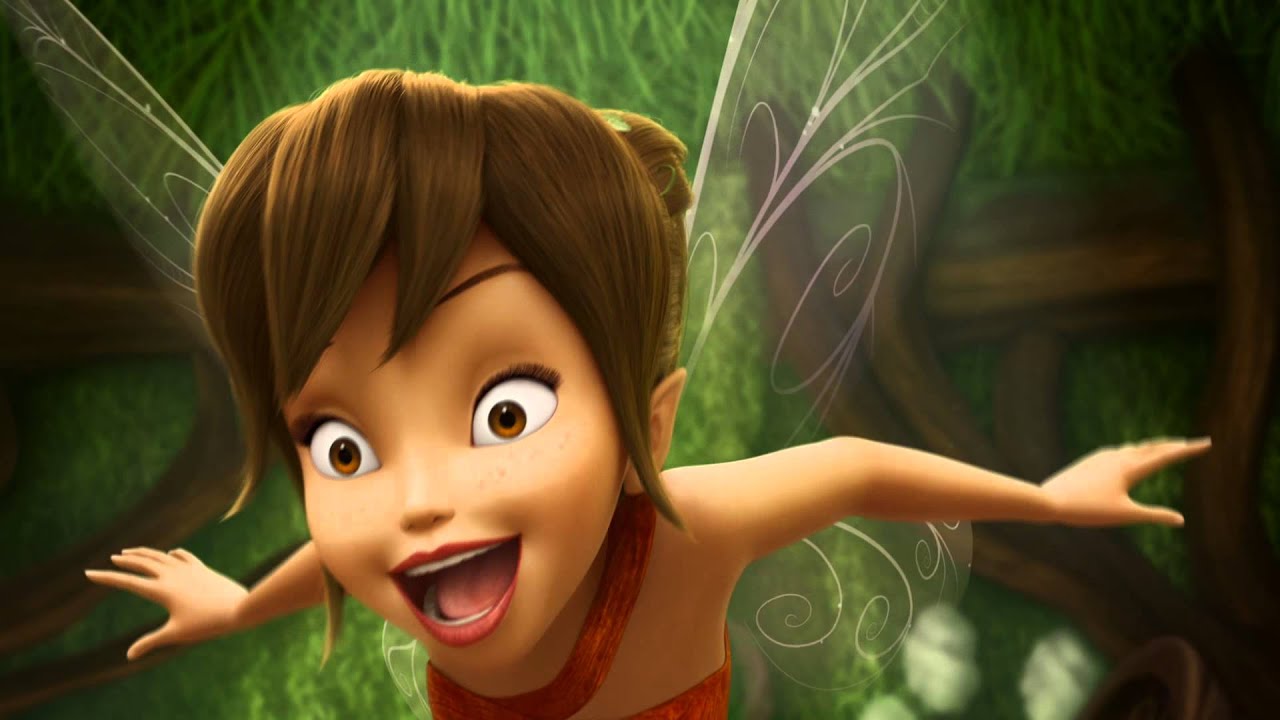 Directed by Steve Loter, Tinkerbell and The Legend of the Neverbeast out now in UK cinemas!

Legend of the NeverBeast takes Tinker Bell and the Disney Fairies on an epic action adventure that’s full of heart and edge-of-your-seat suspense. Fun and talented animal fairy Fawn believes you can’t judge a book by its cover—or an animal by its fangs—so she befriends a huge and mysterious creature known as the NeverBeast. While Tink and her friends aren’t so sure about this scary addition to Pixie Hollow, the elite Scout Fairies set out to capture the monster before he destroys their home. Fawn must trust her heart and take a leap of faith if she hopes to rally the girls to save the NeverBeast.

The Disney UK YouTube channel brings you a wealth of official video content from all the Disney movies and characters you know and love. Do you want to learn more about your favourite Disney and Pixar movies? Subscribe to our channel to watch the latest trailers and clips, you’ll be the first to see features for current and upcoming Walt Disney Studios Films and even get to watch exclusive interviews with the stars. Dig into our back catalogue for great Disney videos from classic animations through to modern day Disney & Pixar classics such as Frozen and Inside Out.