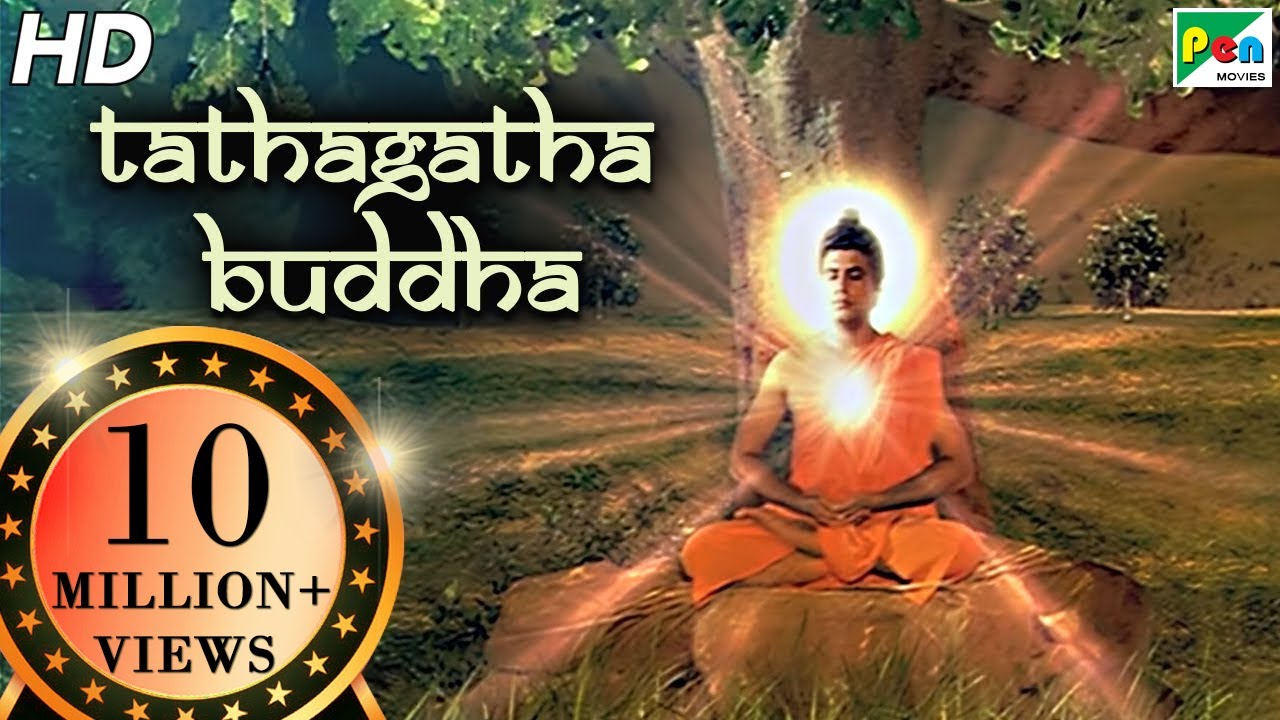 SYNOPSIS: Initially released in 2007 by Dharmapatha Creations, the film tells the story of Siddhartha Gautama, Prince of Kapilavastu, situated in Nepal, who lived during 6th century B.C. He was born on Vaisakha Poornima. The history of his family, the Ikshvaku dynasty, is traceable to pre-Ramayana times. Renouncing the life and responsibility of a king, Siddhartha Gautama sought a solution to human misery. Ever in the midst of the great Indian religious and spiritual traditions, he noticed what was most needed by all people: Dharma, and Non-violence. He sought a direct path to salvation. He was a lone pathfinder who inspired the religions that eventually spread to China, Japan, and to the United States and Europe as late as the 20th Century.

SUBSCRIBE for the best Bollywood clips, movies and scenes, all in your PEN Multiplex channel