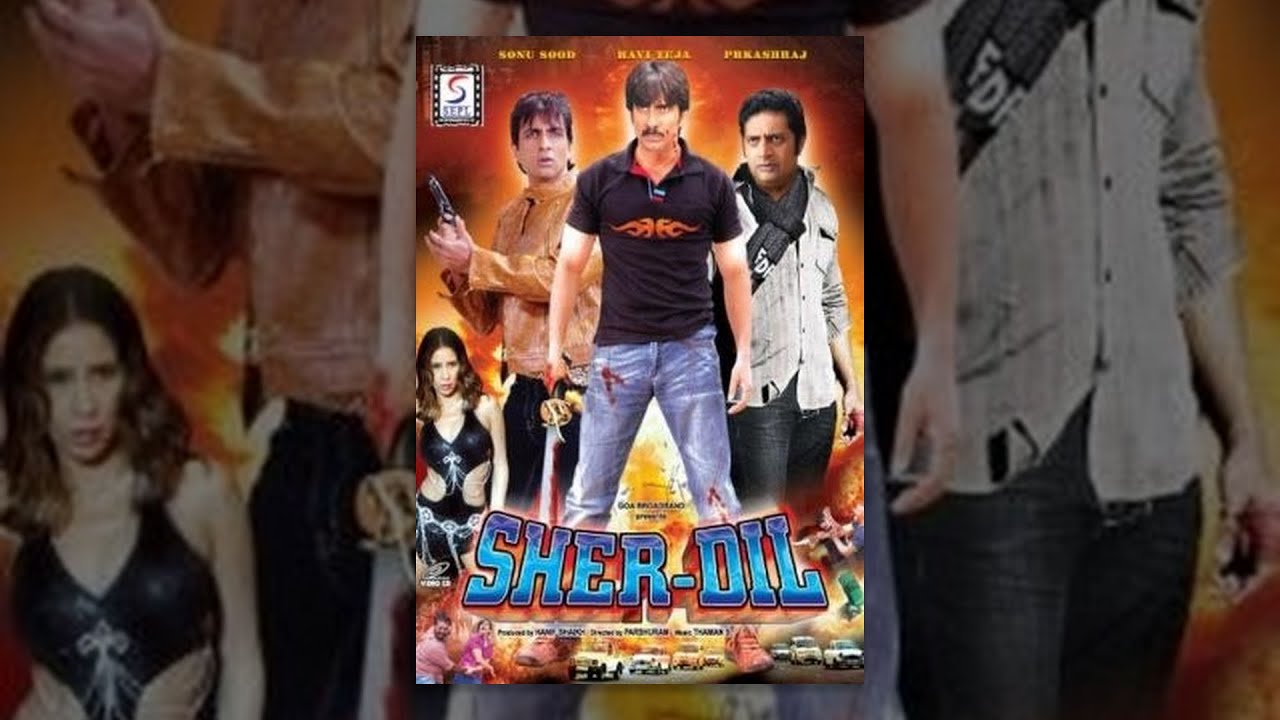 Synopsis
Employed with HMTV, Anjaneyulu lives in Hyderabad and is in constant touch with his retired father Krishnamurthy and mother. His boss Sudarshan Babu hires a creative consultant Prabhakar Garu. Their TV channel undergoes a number of changes, and Anjaneyulu gets to interview various people. He meets with Anjali, an Airtel employee, and both dramatically fall in love. While investigating corrupt politicians, he comes across evidence and decides to join the gang of a gangster named Bada. Still involved in gathering evidence, his world will come crashing around him when he will be told his parents and many others have been killed after their bus was torched by hooligans. He sets out to trace who was responsible behind their killing – not knowing his life is also in danger.

For Kids Rhymes And Poems Subscribe To “The Cine Kids”: