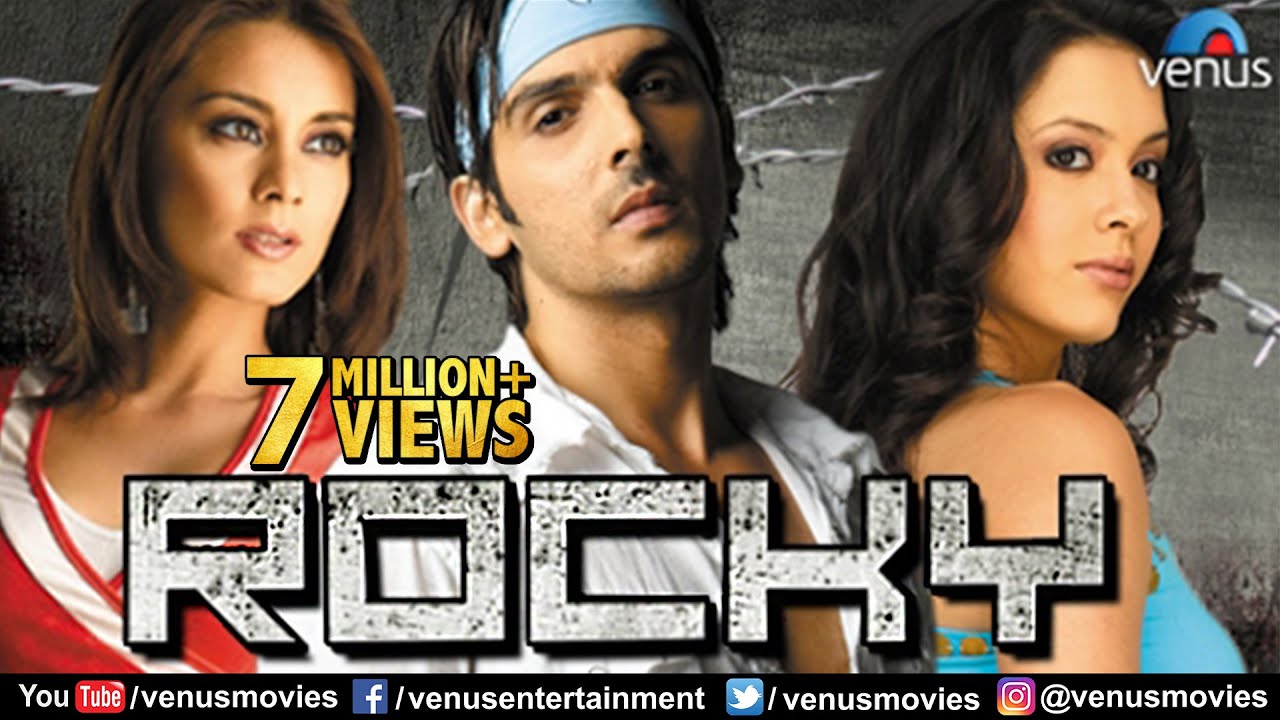 Rocky is a man who lives in India with his parents. He is in love with a woman named Neha. Rocky’s weakness is that he is very hot-tempered. He very often gets into fights. One day he gets into a fight with a criminal named Anthony and beats Anthony up. Anthony finds out that Rocky has a girlfriend named Neha. He abducts her and then kills her. He mocks at Rocky. An angered Rocky loses control of himself, making his family turn him away. The family eventually go abroad to England. Rocky and his hot temper are the only ones left behind. What will Rocky do now?