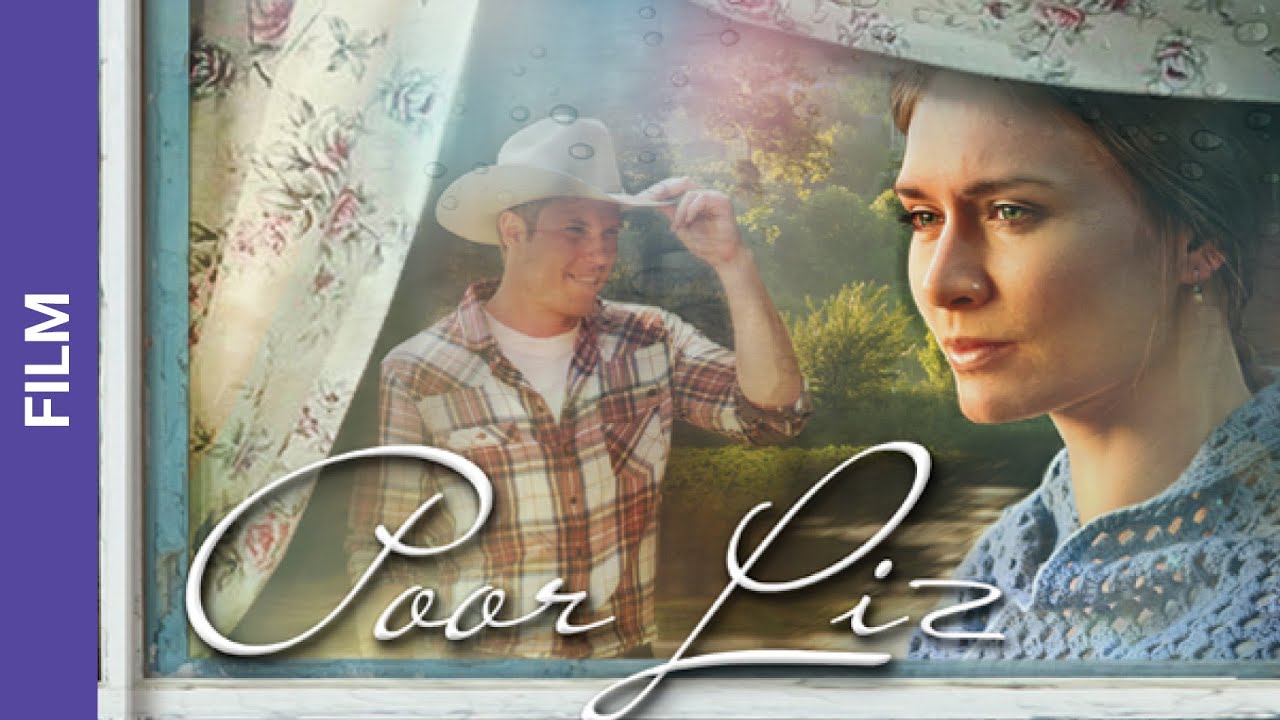 More free russian movies with english subtitle:
Joe Sokoloff, a sergeant with the Canadian police, travels to the remote Russia to carry out his beloved grandmother’s last wishes, but all his plans fail almost immediately on arriving in his historic homeland, when he is robbed while traveling on the train.

A 30-year-old rodeo and country music lover ready to embrace his travelling experience, he misses his train and finds himself in a small village in Russia’s Kuban region. Viewed by the villagers as ‘an eccentric in a white Stetson’, he finds himself settling into an unfamiliar world of very strange Russians. Here the people really do drown newly-born puppies, eat the fish they catch in the river and even smack their children! But it only takes a few days before Joe begins to understand the villagers and, after accepting them into his heart, he falls in love with Liza, a beautiful local girl. But with two such different worlds colliding, can this love have any real future?

Watch movies and TV series for free in high quality.
Explore a great collection of documentaries.

With these free online Russian language movies you will learn Russian easily.
Subscribe for high quality movies and series on our channel.
Enjoy Watching!