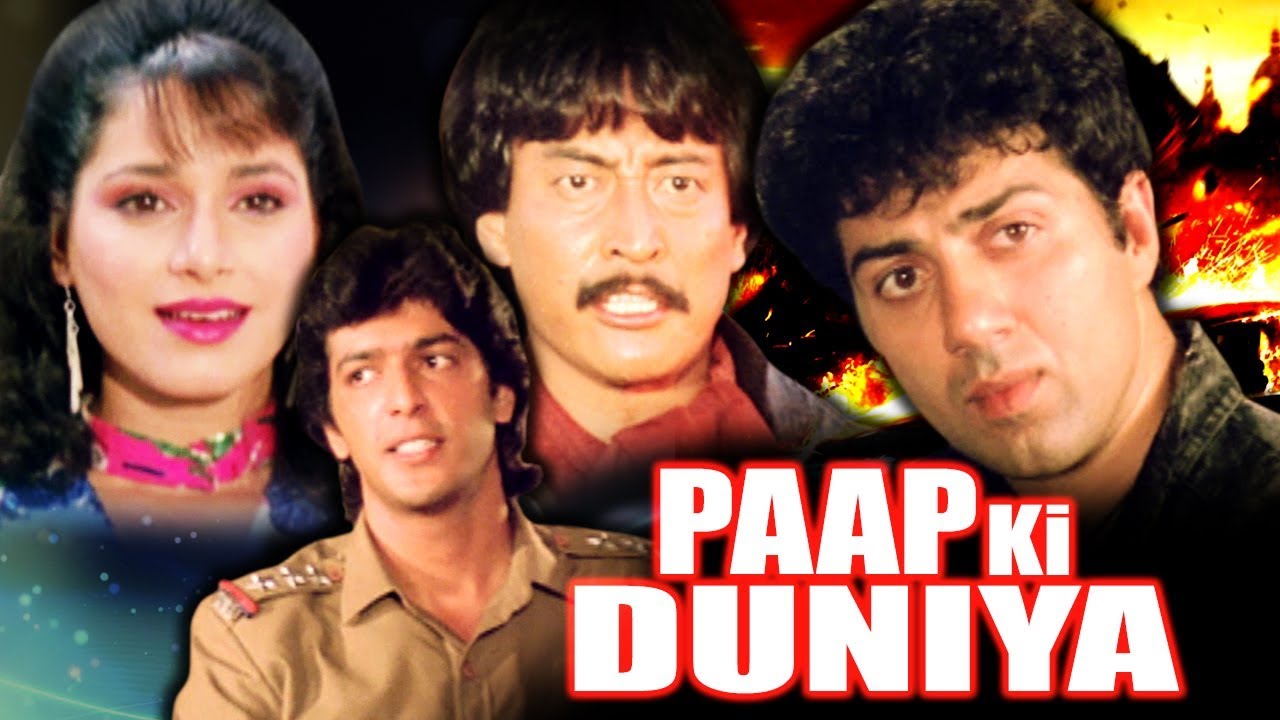 Synopsis: Gangster Pasha has brought up young Suraj as his own son, and has taught him all the skills needed for theft, break & enter, and acting as a hitman. Years later, Suraj has grown up and has become an expert in these skills. The law does catch up to him, and he is imprisoned. When he completes his sentence, he re-enters his world of crime with Pasha. One day he meets up with beautiful Aarti, and falls in love with her. Aarti too is attracted to him, and eventually falls in love with him. When Aarti finds out about his profession, she is dismayed and shocked, and will not have anything to do with him, unless and until he promises to give up on this career. Suraj does so, only to find Aarti’s boyfriend Inspector Vijay to out to arrest him by hook or by crook on one hand, and on the other Pasha has ordered his death.
#LatestHindiMovie #LatestBollywoodMovie #HindiSuperhitMovie