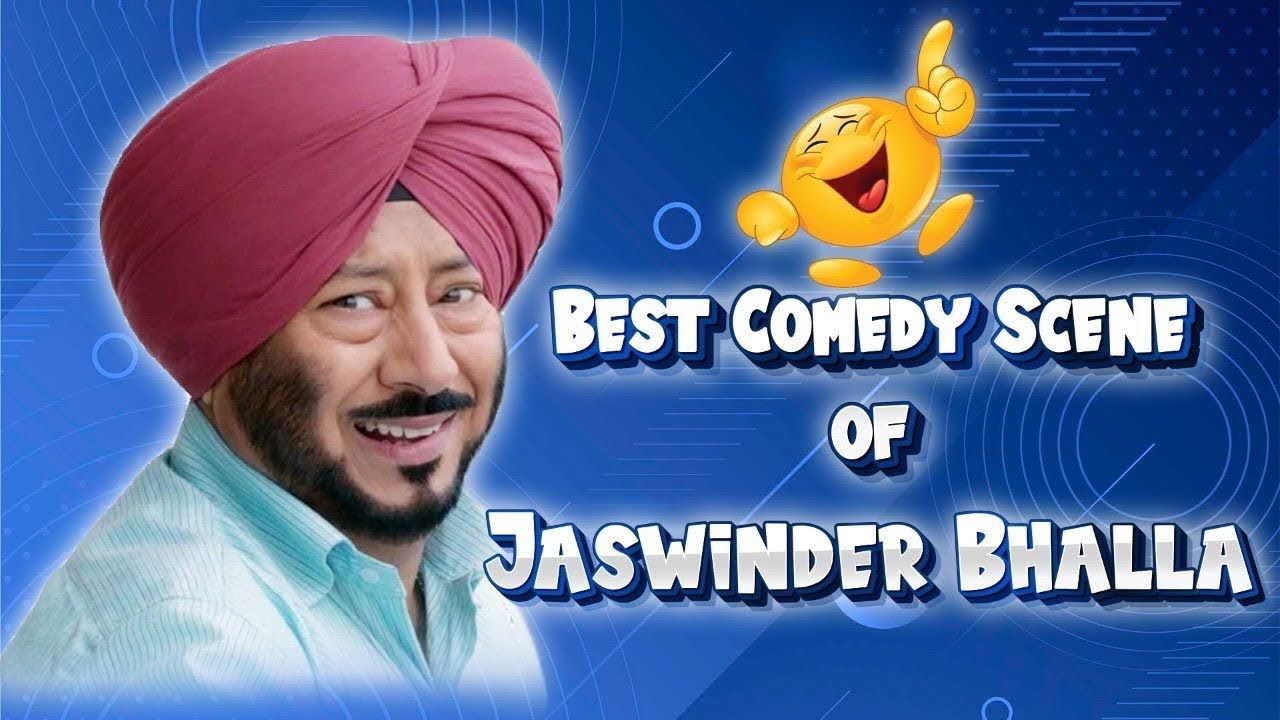 Movie Synopsis – This is the story of two guys (Preet & Harpal) played by Preet Harpal & Ather Habib. They belong to a middle class family & have a very care free attitude. They are never serious towards life & future. They keep on making schemes which can make them live a luxurious life. Their father always try to teach them the facts of life so as to make them efficient & independent for at least those things which are necessary for daily life. On the other hand their mother always supports them for whatever rubbish they do. Film is hilarious coupled with six melodious & latest trendy songs.

Once in the college the boys meet two girls. Girls always come in the expensive cars. As always being schemers, they plan a scheme to get involved in the lives of rich girls with a view to inherit the girls wealth. But for that they need to groom themselves & match up to the girls life style.

They demand money from their father so that they can buy an expensive car & impress the girls as otherwise the girls do not pay much attention towards them. They know the father would never agree, so with the hwlp of their mother they force their father to sell 1.5 acre of land & purchase XUV.

They some how manage to hook up the girls. Now they decide to marry the girls as soon as possible so that they can become owners of their property, which they can get by way of dowry. Boys in excitement inform their parents that the girls are ready for marriage they along with their parents go to the girls home for the ring ceremony. There they come to know that the girls are actually the daughters of a munim of Garewal Sahib who has brought them up like his own daughters. Learning this fact they run away from the scene & go to meet their ‘ghora & sheru’. Sheru shows them a photo of criminal ‘Kaka Bhishnoy’ on his laptop, upon whom police has announced an award of Rs. 2.5 Cr. All get involved to involved to plan another scheme to strike just to become rich….