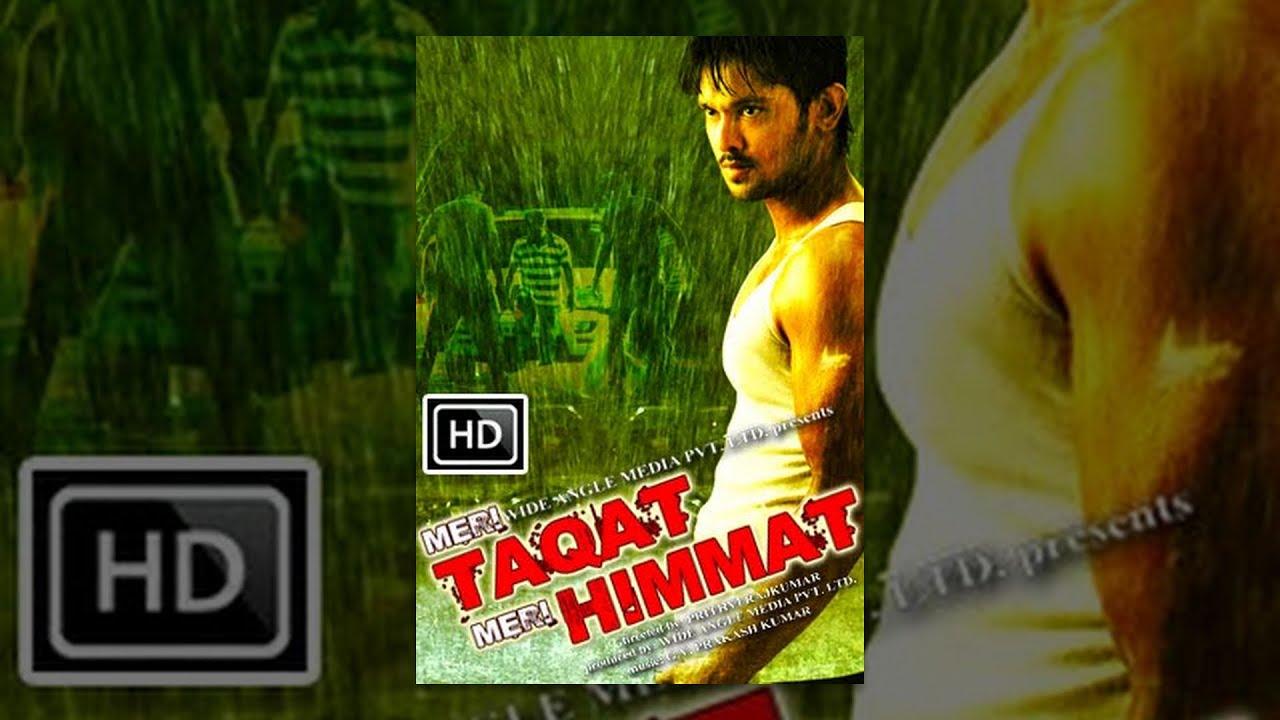 Synopsis:-
This is a film about love, but it takes a detour around activism, about genetically modified crop, about goondaism and street fights.
Shiva slinks out of home after leaving an note for his mother (Seetha) and heads to Chennai, in search of Raja, a kick boxer during his college days , who falls in love with a law college student activist Pallavi (Chandini). But his best friend Reema ( Avani Modi) is in love with him. A nice triangle, you think, when suddenly the director spins a ‘carrom ball’ your way. Pallavi’s life is in danger, because she questions the alleged suicide of Kamaraj, an activist against genetically modified crops. Ravi (A Venkatesh), who is all for GM crops, pays hired killers to get her. On nearly half a dozen occasions, Raja manages to keep a step ahead of the goons, and when he is unable to, he bashes them up. But there comes a time when he is badly beaten up and knifed as well.
What happens to Raja and what is the role of Jeeva in getting the better of the goons, and which of the girls get Raja are interesting turns .