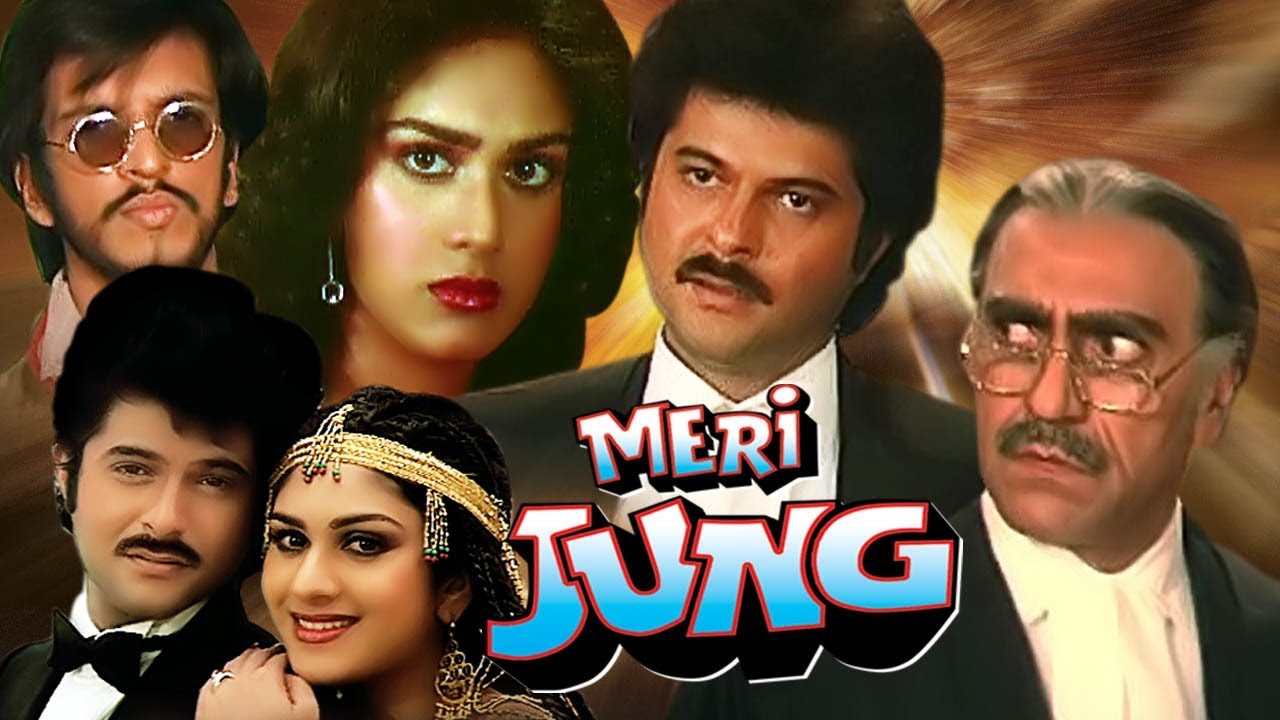 Synopsis: Honest and diligent Deepak Varma is framed for murder, he claims he did not commit. The Public Prosecutor, G.D. Thakral, while aware of his innocence, does nothing, and Deepak is hanged. His widowed wife goes to G.D. Thakral for assistance, but is instead humiliated, in the presence of her child, Arun. She runs away, and subsequently loses her mind, and no one knows about her whereabouts. Years later, Arun has grown up, studied law, and is now practicing law, and assisting people who cannot afford a lawyer. When he is approached by Geeta Mathur, to represent her brother, Dinesh Mathur, he initially refuses, but then reconsiders and is successful in this case. He then meets with G.D. Thakral, and memories which have haunted him for years, return, and Arun decides to wage war against Thakral, not knowing that in so doing, he may himself be entrapped as his father was.
#LatestHindiMovie #LatestBollywoodMovie #HindiSuperhitMovie