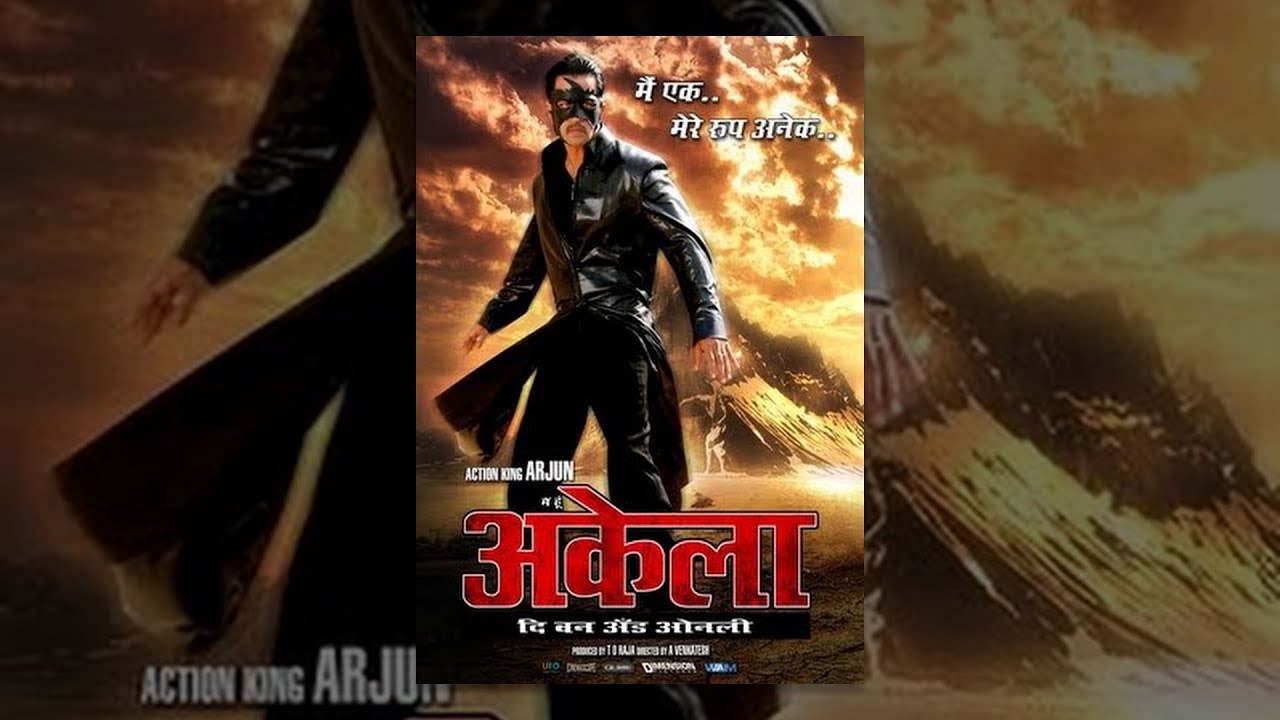 SYNOPSIS:
Vayuputhran aka Munna (Arjun) comes out of the prison with a promise to his jailmate Bala (Prem) that he would take care of his ailing brother Satish, who is about to undergo a surgery.
After visiting Satish in the hospital, Munna goes to Vallakottai (from where he gets an assignment) to earn money. His job is to surrender for the murder of Suresh, the Zameendaar of Vallakottai, which is to be committed by Suresh’s archrival Rambabu (Ashish Vidyarthi) and his brother Sethupathi (Vincent Asokan).
At Vallakottai, Munna meets Anjali (Haripriya) and Veera Sangili (Ganja Karuppu). As scenes unfold, he falls for Anjali and also comes to know that Suresh is harmless and Rambabu is the one who is to be punished.
Even as acting as a servant of Rambabu, Munna wears different getups in the name of Vayuputhra and teaches a lesson or two to the baddies. In the meantime, Bala gets released from prison and what follows is a twist.