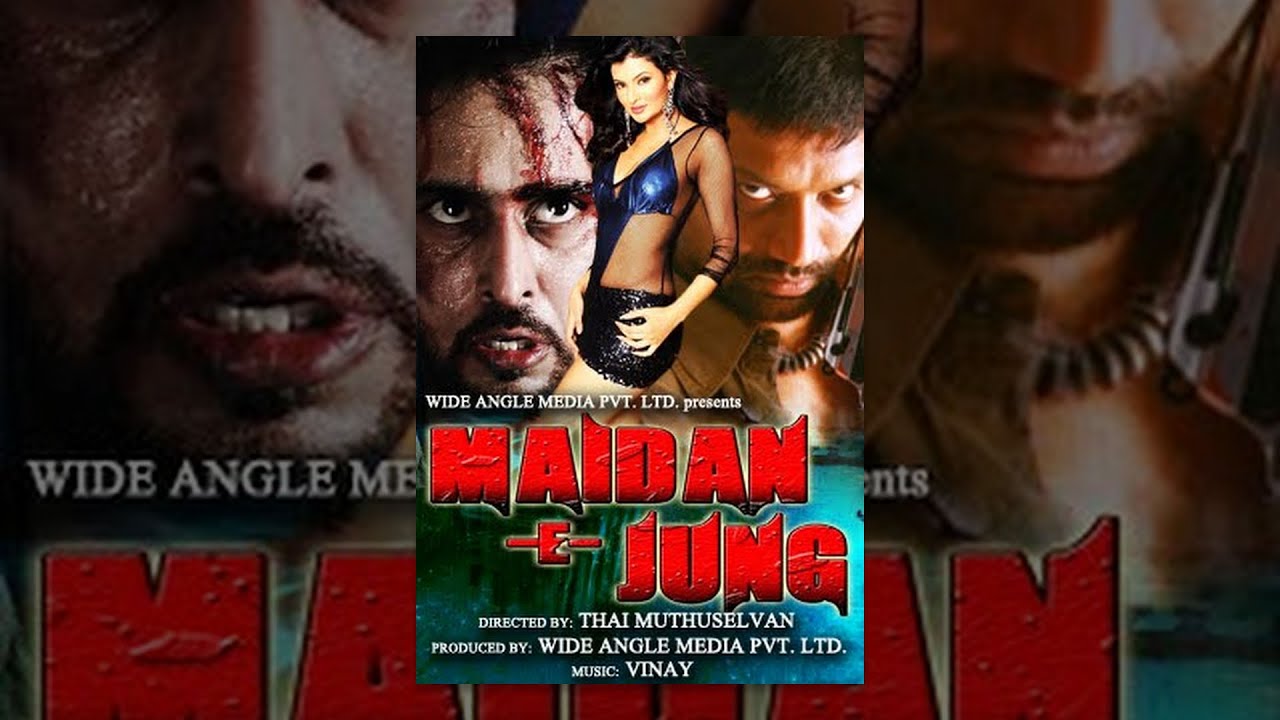 Synopsis:-
The film opens with a grim and bearded angry young man Guru (S. J. Surya) paying floral tributes to his former lover Priya (Sayali Bhagat) in a graveyard.
In the flashback, their love story is told. Guru, a fashion designer falls head over heels for Priya an anchor working in Eagle TV’s music channel. After initial hiccups, both fall in love and decide to get married.
However things turn awry when the aggressive, almost maniacal channel owner JP (Rajiv Krishna) has a psychotic obsession for Priya, which turns into a dangerous game. He harasses her and on the eve of her wedding, kidnaps her, frames up Guru in a false case, puts her on virtual house arrest, brutally rapes and kills her! Due to his clout and money power, JP makes it look like a suicide.
Back to the present, Guru with the help of his friend Reghu (Sasi) working in the channel meticulously plans for a year to take revenge. In a chilling and cold- blooded way, Guru tells JP on phone-“Bad Morning JP it is 10 am, you will be dead by 12’noon”!
JP doesn’t know who is speaking. JP identifies thst it is guru doing this work because Priya was killed in 14th feb so he is going to kill him. JP going to take revenge on him. Guru is working as pizza delivery boy, he catches him and beats him. Guru snatches chains and surrenders himself to police to escape from him. He tells to police about JP. , Guru comes to JP and tells that JP’s lover who was cheated by him has uploaded the rape of priya by him on YouTube.
Finally, in climax, whether Guru is able to perform the action of his challenge to kill JP at sharply 12:00 P.M. ?