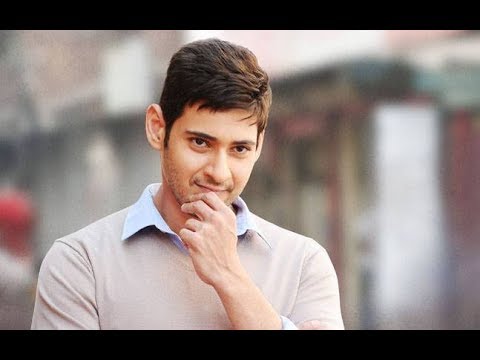 A young man and his classmate fall in love with each other and decide to get married. Everything goes smoothly till an unknown woman lands up at their engagement ceremony; soon the truth about his past is revealed.