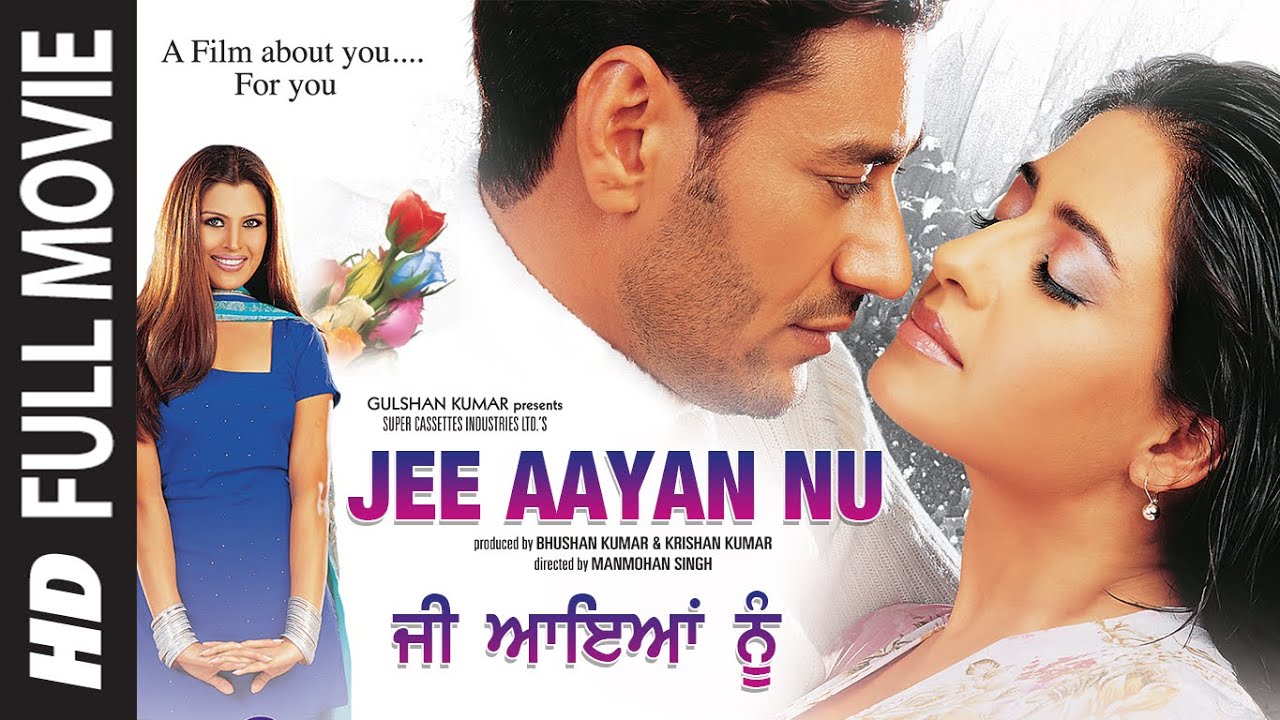 Jee Ayan Nu is a Punjabi feature film, released in 2002. It stars Harbhajan Mann in the lead role with Priya Gill. It was directed by Manmohan Singh. It is one of the most successful movie in Punjabi cinema. The movie’s songs are quite popular and were sung by Harbhajan Mann, Alka Yagnik and others. Jee Aayan Nu is the first film in the history of Punjabi cinema to be made on such a lavish scale and with renowned technicians who have contributed their best efforts and dedication.