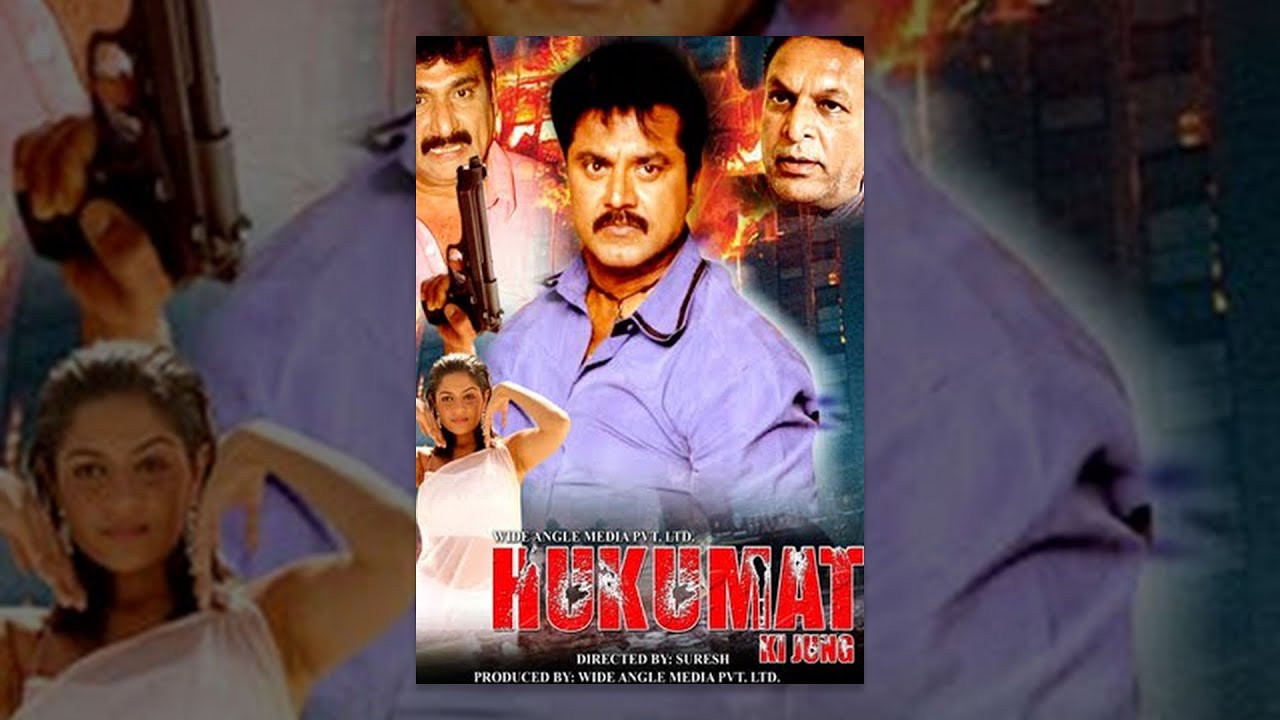 Synopsis-
Nam Nadu throws light on the contemporary political scenario in the State and the need to cleanse the system. In brief, it is about a youth, who goes on to become a State Minister with a mission to render good governance.
The emotional drama between a father and son forms the backdrop. Ramnarayan (Nasser), the corrupt Education Minister wants to become the Chief Minister. With his son-in-laws Sathya and Ilamaran (Saran Raj and Ponvannan), an IPS & IAS officer respectively, he tries all means to disturb peace in the State and end up becoming the Chief Minister.
But the father meets his match in the son Mukul (Sarath Kumar). A honest youth wing leader of the ruling party, Mukul opposes his father.
Realizing that he should be in power to take on is father, Mukul contests elections against his father. He defeats his father and eventually becomes the Home Minister.
How he goes to cleanse the system forms the crux.