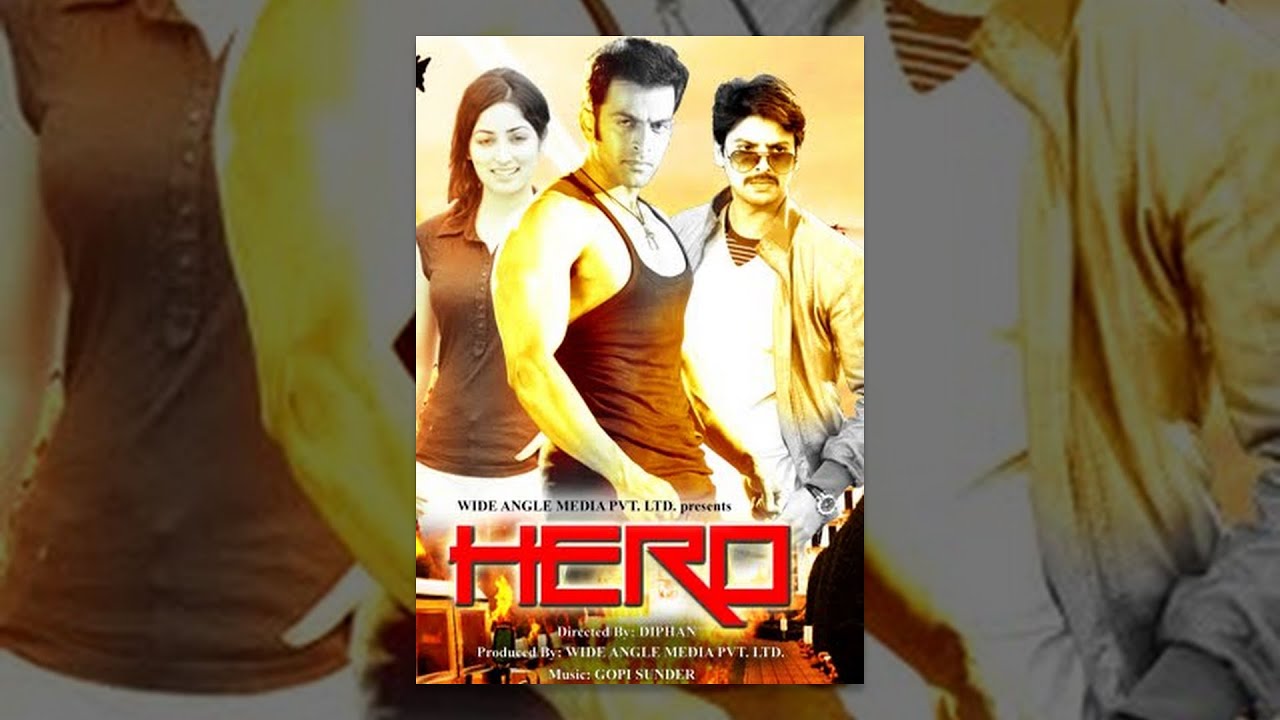 Synopsis:-
Dharamraj master (Thalaivasal Vijay) is a famous stunt master who worked in many films and had a lot of students. He was out from the field for a long time. Dharamraj master needs some money for his daughter’s marriage. So he visits one of his old students Aadhityan (Anoop Menon), who is one of the famous and top rated Directors in the film industry. Aadhityan gives a chance to master. Master seeks help from his several students to assist him for the job, but no one helps him. He visits Tarzan Antony (Prithviraj) who was his favorite student who left him because of some issues. Tarzan agrees and joins the set. There he meets the hero of the film Prem Kumar (Srikanth), who is the son of Home minister. He also meets Heroine Gowri Balan (Yami Gautam), who is one of the top actresses in the industry.
Prem Kumar is like a sinking ship and needs a hit. Meanwhile Prem Kumar likes Gowri and wants to marry her. He tries to impress her in several ways but she didn’t like him. Tarzan’s dedication to his works and amazing stunts impress Gowri.
The movie gets released and it becomes a grand hit. Audience who don’t know the actual hero behind the screen appreciates Prem Kumar for the action sequences while Gowri, Aadhityan and the whole crew appreciates Tarzan for his work. Gowri and Tarzan fall in love with each other.
Prem Kumar decides to destroy Tarzan who is a hindrance between him and Gowri. and he polts to kill Tarzan, but ends up killing Tarzan’s father (Nedumudi Venu). Tarzan goes to Prem Kumar and Gowri’s brother to take revenge for killing his father and when he returns it is shown that the audience has accepted Tarzan as the new Hero and Tarzan and Gowri are more than happy to openly accept their relation.