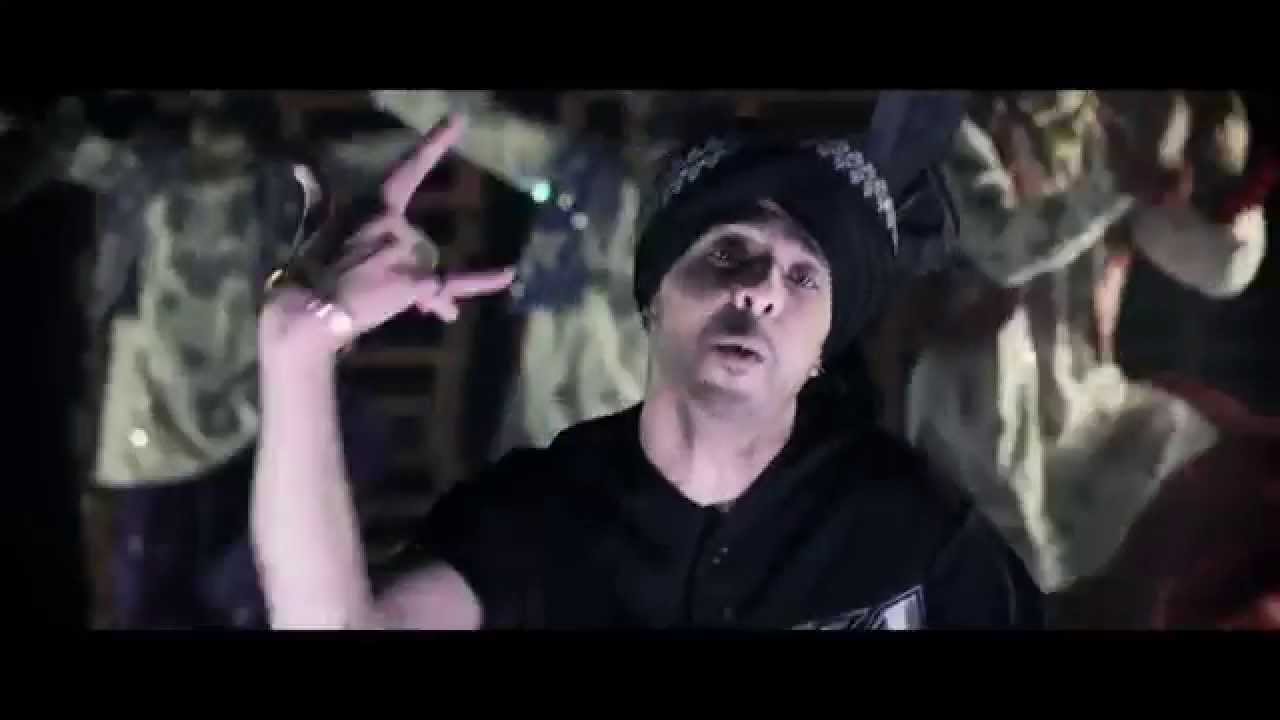 North America have showcased many artists that have taken limelight to the music industry. In 2010, we were introduced to a young charismatic artist that brought traditional sound along with his western style image. Born and Raised in Toronto, Canada; Gugu Raipuria debuted with his first single ‘Sapni Di Guth’. While the romantic bhangra sound was critically acclaimed, many important names in the music industry had credited the youngster for keeping his music and video “clean and family orientated”. A year later, Gugu had returned back to the scene but with a religious offering. The single ‘Baba Nanak- A True Story’ received great reviews and was well received in the industry with its heart touching lyrics and beautiful music.

In 2014, Gugu Raipuria now emerges back into the scene with a brand new offering. The single ‘Kaun Rokhda’ showcases the hard-hitting dhol with the traditional bhangra sound along with the raw vocals that is set to do damage on the dance floors. ‘Kaun Rokhda’; produced by Randy J (Notorious Jatt Fame) brings a rich commercial sound along with the culture based theme written by international lyricist Jindu Khaira.
The brand new single will be released under Minhas Management (Sandeep Minhas) and will be available on iTunes on April 24, 2014.

Words from Gugu Raipuria on his newest project:

“Thank you to everyone who has supported my name! I am so blessed and honored for those that have appreciated my religious offering and will definitely bring a special devotional project later this year as that is my main priority. But until than, I hope you all enjoy this single and continue to keep your culture alive! Stay blessed & enjoy the music….”