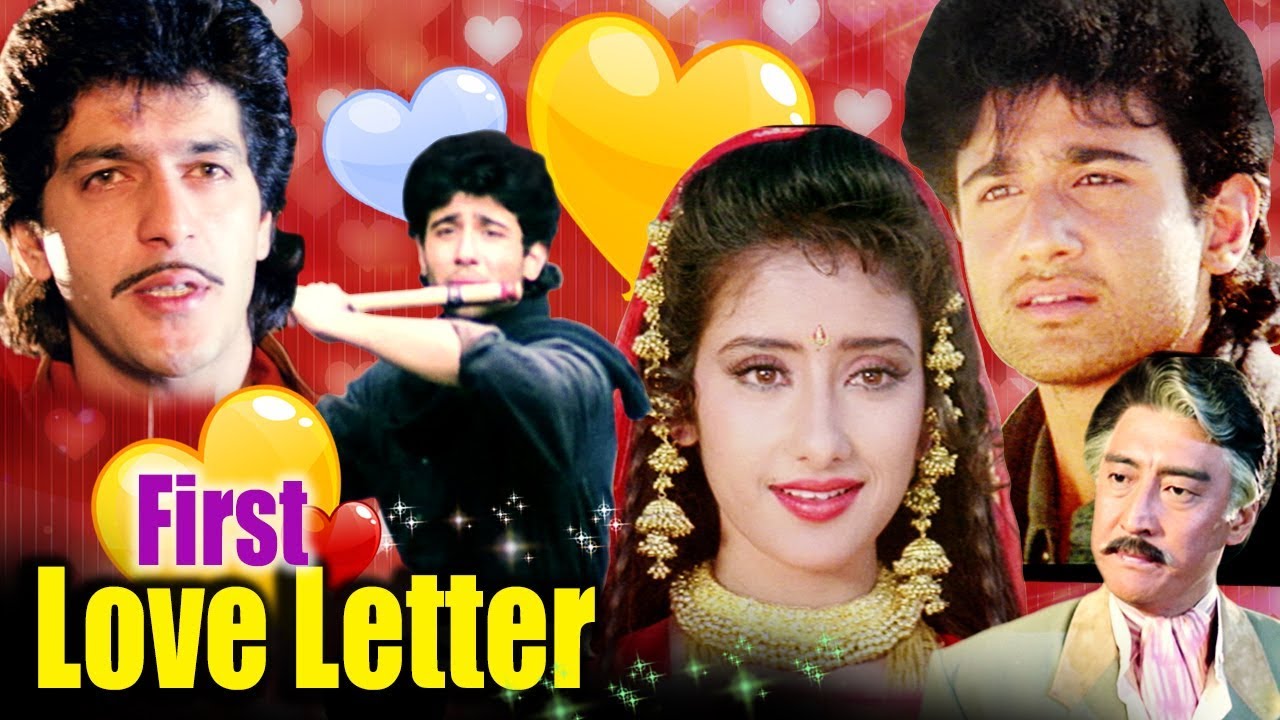 Synopsis: Thakur Ajit Singh is a wealthy, and orthodox man, who lives in a palatial house. He believes that women should always be indoors and never interfere with business affairs outside of the house. He also believes that marriage should only take between equals. He is shocked and angered to learn that his only daughter, Radha, has fallen in love with a poor man named Shyam. He vehemently opposes this marriage, but Radha is adamant, and he has Shyam arrested, beaten and imprisoned. At the insistence of his brother, Shrikant, Ajit compromises and tells his family that he has permitted Radha to marry Shyam.
#LatestHindiMovie #LatestBollywoodMovie #HindiSuperhitMovie