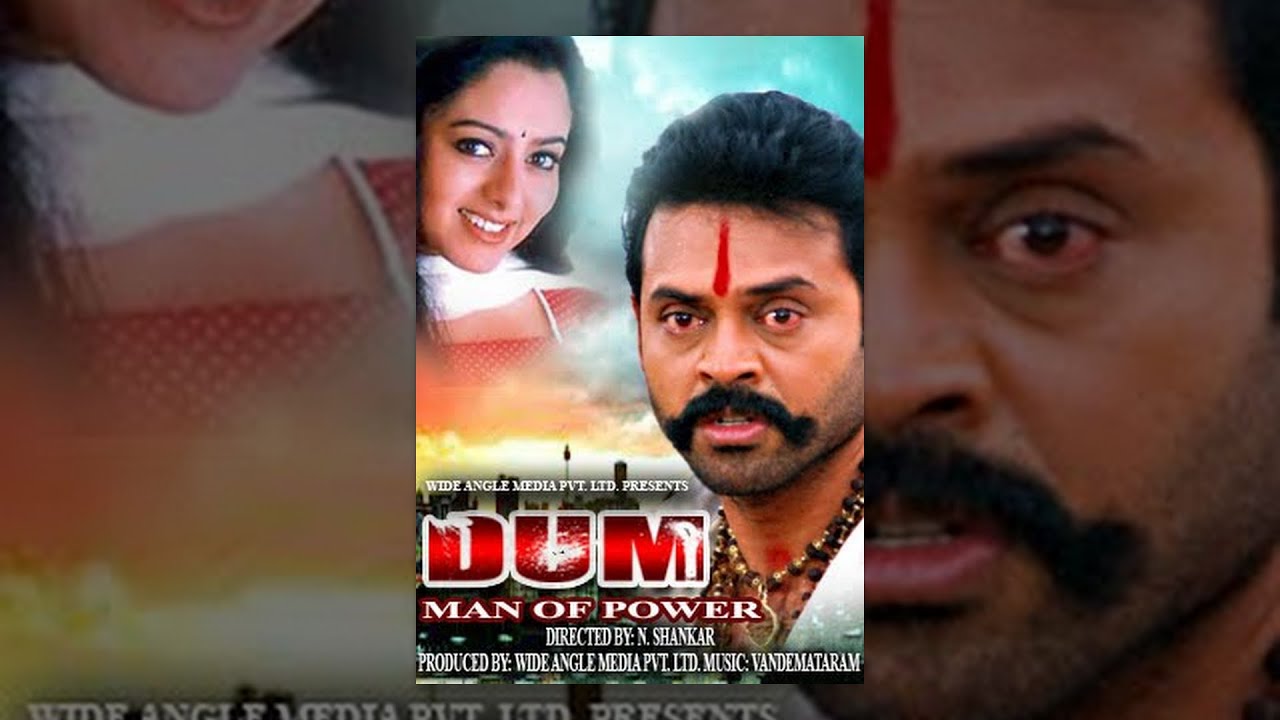 Synopsis:-
Abhiram (Duggubati Venkatesh) is a fun loving guy staying with his parents in London. A bunch of 8 people won the contest of Thumps up, which gave them an opportunity to tour Europe. Uma (Soundarya) is one of the contest winners.

Abhiram likes Uma and acts as a tour companion for them during their stay in Europe. A shy Uma could not express her love towards him so she leaves a message in Abhiram’s answering machine. But Abhiram could not listen to the message at the right time. Hence, Uma presumes that Abhiram does not love her and leaves back to India with her companions. Abhiram, who happened to listen the message after Uma left, calls up Uma and make a contact with her. But it’s too late for him, as the father of Soundarya commits a marriage for her daughter with Jasjit, the brother of main villain.

On the other track, a parallel story is running in which Jasjit and his gang of goons is searching for ‘Mahadeva Naidu’. When the father of Prasad Babu sees the photograph of Abhiram, he gets frieghtened and approach Jaya Prakash with the photograph. Jaya Prakash wants to eliminate ‘Mahadeva Naidu’. When Abhiram comes to know that Uma may be forcibly getting married another guys, he decides to come to Uma’s village to marry his sweetheart. Just when he comes of the Railway Station, a gang that is after his life chases him and Uma. They (Abhiram & Uma) could manage to slip off the goons and get ready to flee.

During that time, Abhiraam, comes to know about the flash back of his past and his real roots, who is he and what is actual identity ? and he stays back to resole the pending issues and how he takes the revenge from villains.