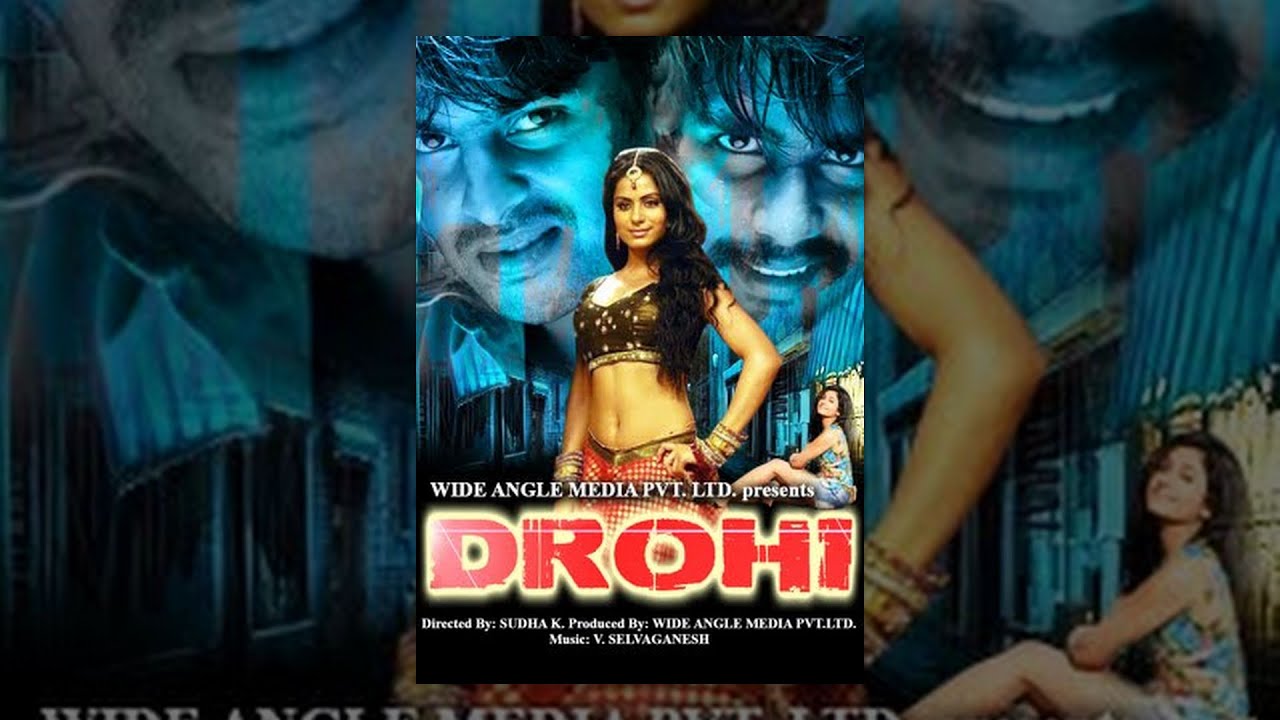 Samy (Srikanth), a Brahmin boy and his friend Karan (Vishnu) grow up in the slums of Royapuram and attend the same school. Karan is a rough and tough boy and Samy is bit naive. They are close buddies.
Once they see their class teacher (Pooja) is brutally murdered before their eyes by a gangster. Dejected at local police not taking any action, Karan kills the gangster but is caught by cops. Samy tells the police it was Karan who committed the murder.
Though both are bailed out of trouble, enmity brews between them. As years roll, hatred increases. Samy is against Karan. Trouble erupts when Samy loves Karan’s sister Manisha (Poorna). In the meantime, Shruti (Poonam Bajwa) loves Karan. What happens between the two friends turned foes forms the rest of the film.