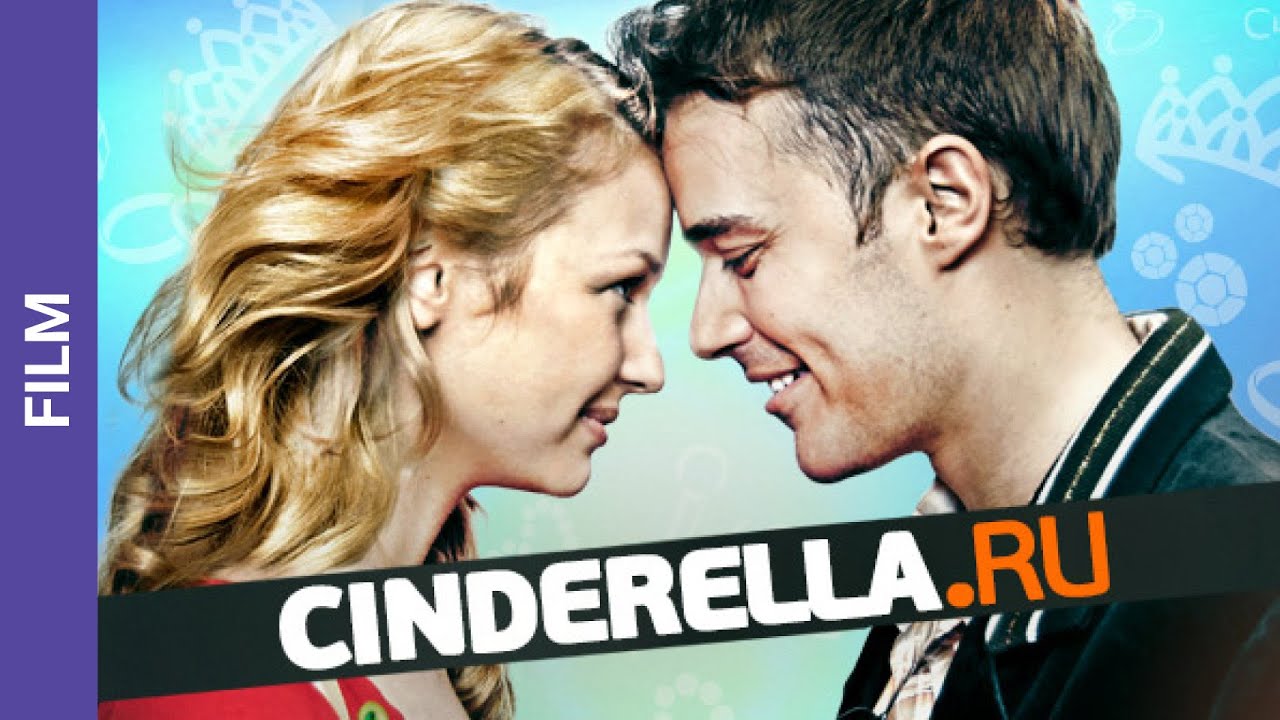 More free russian movies with english subtitle:
Andrey has always dreamt of becoming a pop star, so when a well-known record producer offers him a contract in Moscow, he jumps at the opportunity, leaving his girlfriend, Natasha behind without a second thought. Andrey’s success quickly attracts many rich and beautiful women, and Natasha is left to read about his engagement to oil princess, Yelena, in the newspaper.

Watch movies and TV series for free in high quality.
Explore a great collection of documentaries.

With these free online Russian language movies you will learn Russian easily.
Subscribe for high quality movies and series on our channel.
Enjoy Watching!