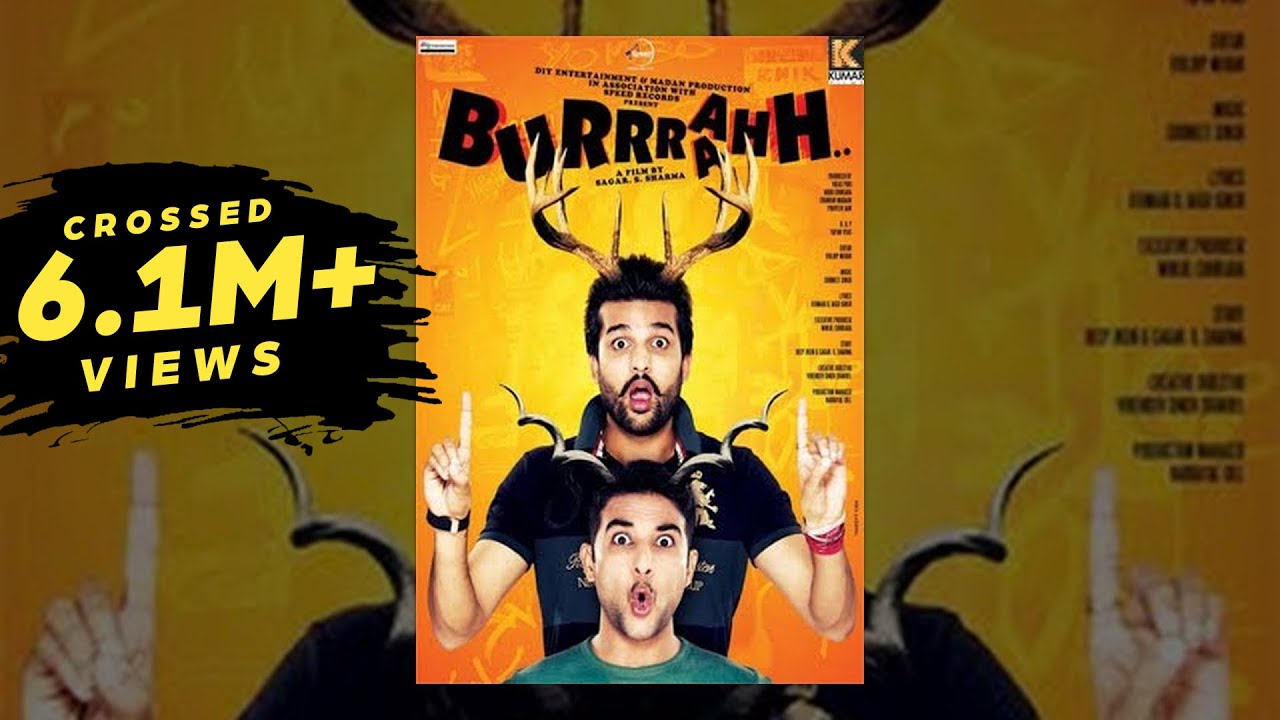 Everyone deserves a chance to follow their dreams, but some people only get one shot.

The first ever Punjabi Musical, full of life and tend to capture target audience through their rich culture.

Repeat of the hit duo — Harish Verma, Yuvraj Hans from the most successful movie of 2011 “Yaar Annmule” for all Punjabi’s who are eagerly waiting to see them again.

Film revolves around the national cultural festival of Punjab University. How students are drifting away from traditional bhangra and are more interested in western dance and hip-hop.

The college bhangra team is in deep trouble as nobody is interested in participating apart from the old senior students who were in bhangra team. So college brings in a veteran in bhangra as coach for the college. Coach conducts audition but nobody turns up except for some funny wannabe boys who want to join bhangra team so that they can bunk classes.

Coach has his own plans. He selects random boys and prepares a team. As all the boys he has chosen are irresponsible and non- serious about bhangra as they have agreed just to have fun and avoid studies.

Then we show how coach creates a relationship with them and teach them discipline and solve the personal problems of their lives and in the end team overcomes every politics and hurdles created in front of them by the boys and teachers of the college who are against the coach and win the bhangra as well as their personal problems.