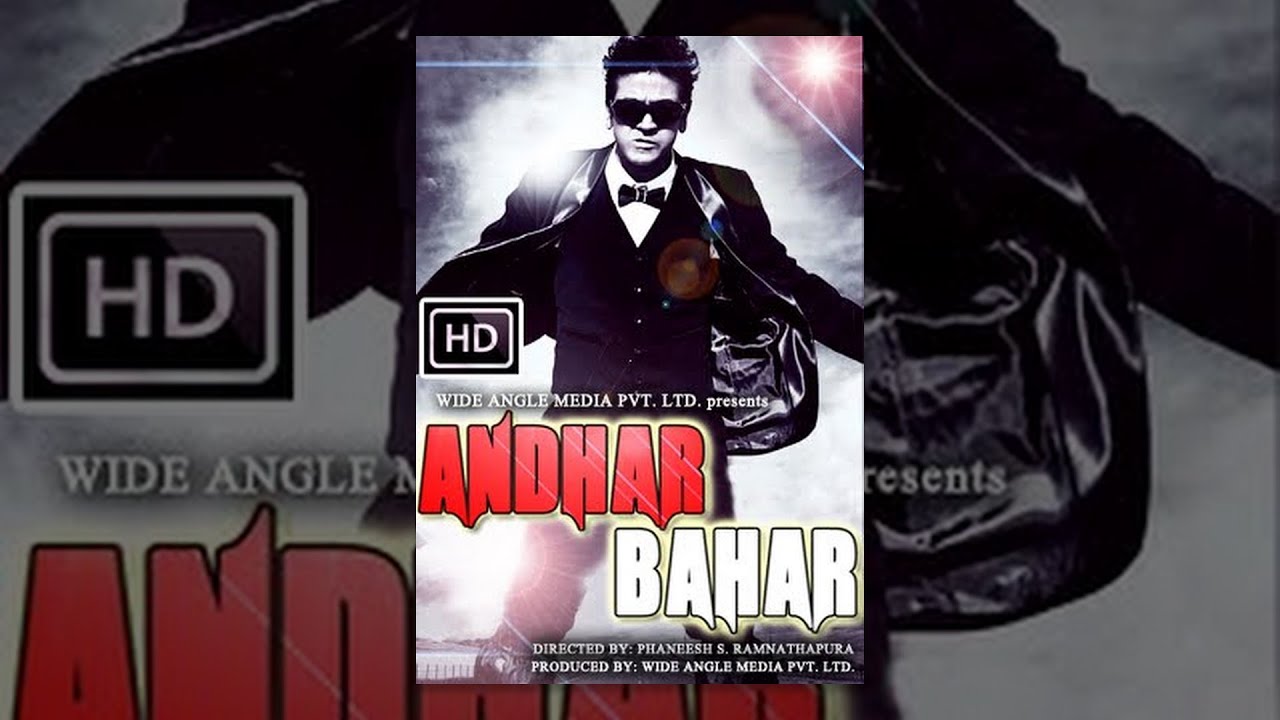 Synopsis:-
The film starts with the husband making his newly-wedded wife believe what is not true. It subsequently goes on to show that what a couple needs most is mutual trust and faith.

Surya (Shivarajkumar) is a criminal on the run who lands up in a hospital to rescue his aide. He meets Suhasini (Parvathy), the head of the hospital, and takes a liking to her. He comes to know that she is afflicted with a disease and is not likely to live long.

Suhasini believes Surya to be an undercover cop and Surya’s love for her prevents him from telling her the truth. He hires actors from a drama company to act as his parents and make her believe that he cares about family values.

Suhasini herself was deprived of her father’s love as a child and even her mother’s love after she dies. She sees a happy family in Surya and his hired parents.

Meanwhile, the police is on the lookout for Surya for his involvement in encounter deaths. Does Suhasini come to know of Surya’s activities and that he is a criminal? Does Surya reveal who he really is?