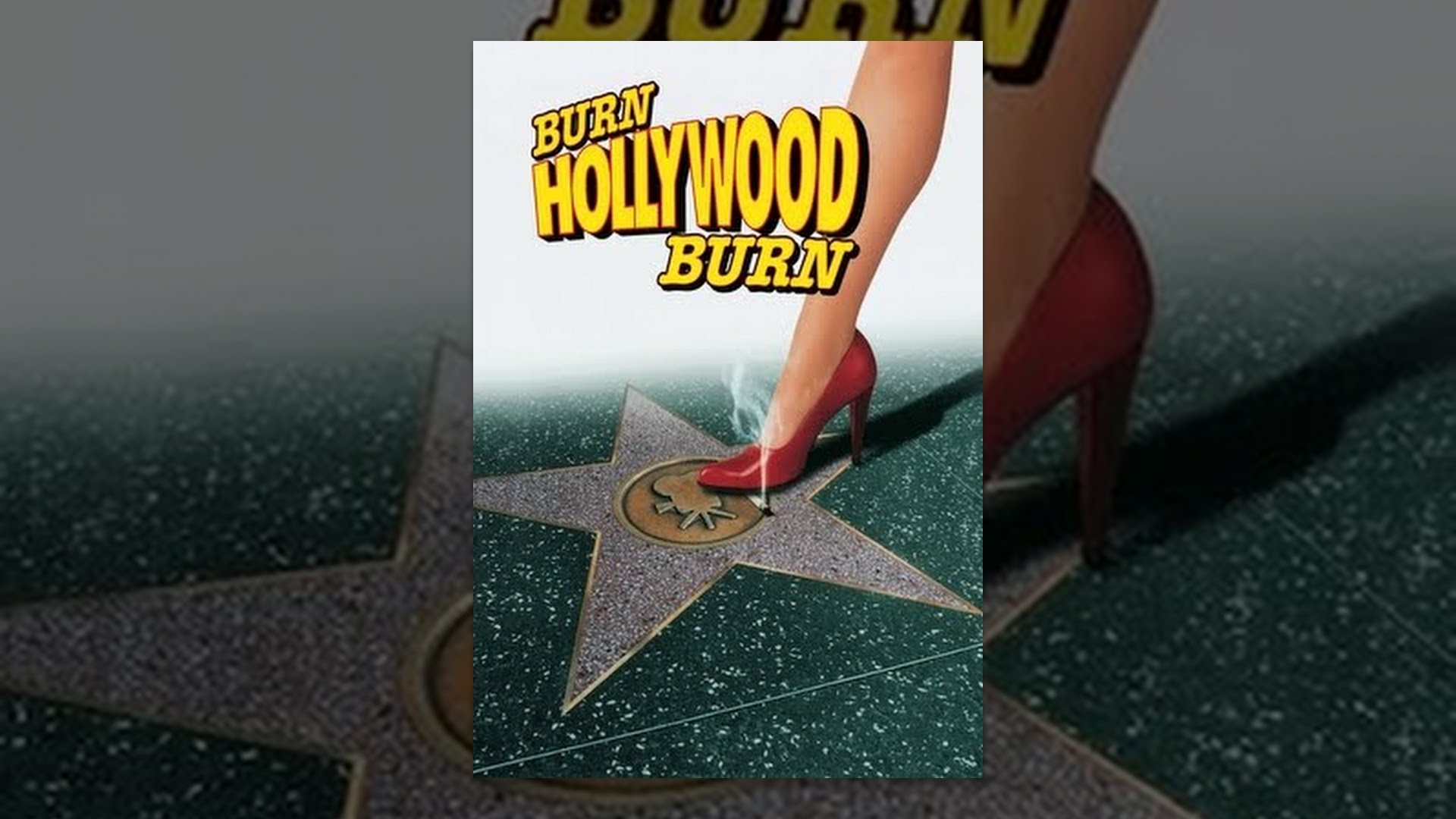 With hilarious humor and an all-star cast — get ready for the ultimate comedy about the movie business! It’s the wild story of a Hollywood director, Alan Smithee (Eric Idle), who steals his own film from the studio. Soon everyone, including his power-hungry studio boss (Ryan O’Neal), is after him to get it back!