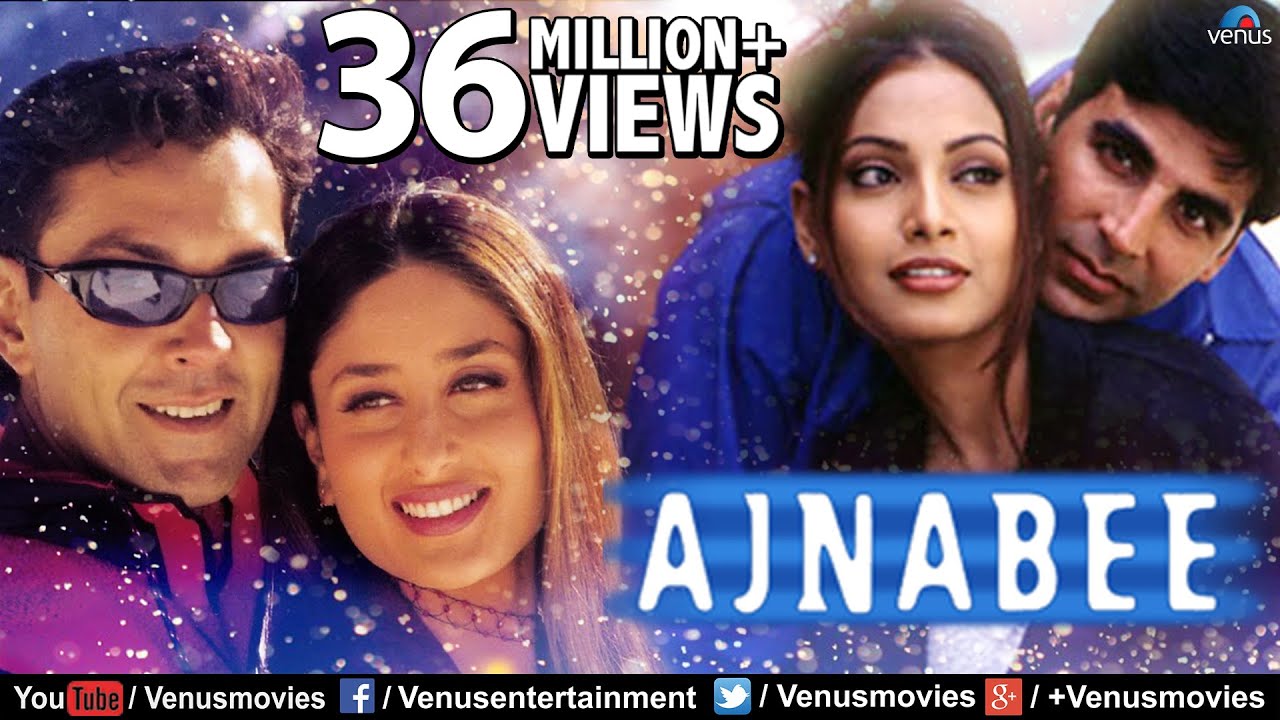 Raj Malhotra (Bobby Deol) and Priya (Kareena Kapoor) meet by chance and fall in love. After marriage, they reside in Switzerland, where they meet an Indian couple: Vikram Bajaj (Akshay Kumar) and Sonia (Bipasha Basu). The couples quickly become friends and decide to go on a Christmas vacation to Mauritius.
All is well until Vikram begins to speak to Raj about wife swapping. This upsets Raj and a fight breaks out between them, and the four return home. A couple of days later, the two couples again become friends. On Vikram’s birthday, the two men get drunk and find themselves in each other’s house. The next morning Sonia is found dead, and Raj is accused of her murder. Raj manages to escape from court, and the Swiss police chase him. When he decides to confront Vikram, he finds the evidence to prove his innocence and win back his wife.