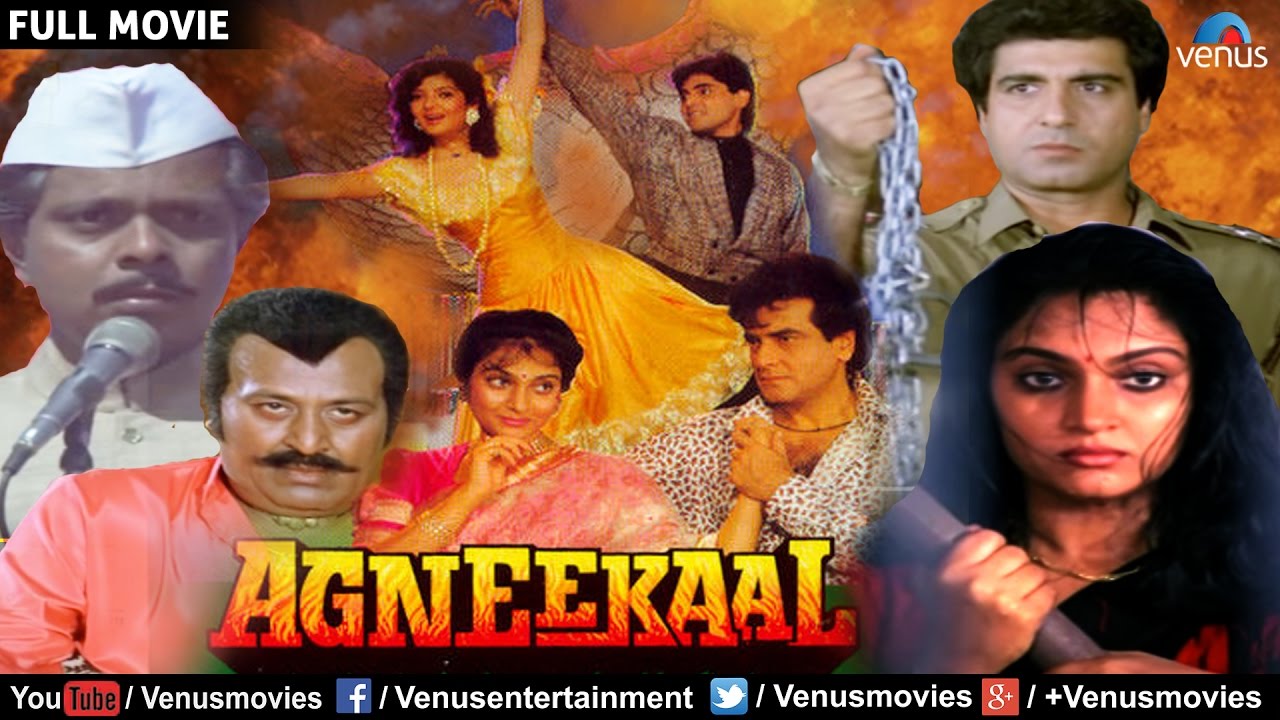 Bharat Nagar is a city in modern secular India that is terrorized by a gangster named Bhika, who is protected by the local politician, Gulabchand Jhakotia, his son, Police Inspector Bhushan, and the D.S.P. Anand Saxena. When Inspector Gurdayal Singh accumulates enough evidence to arrest Bhika, he is killed. Bhushan then attempts to molest an activist, Asha, but is stopped by Vijay, her fiancé. But Bhushan kills Vijay and ends up getting killed by Asha. The Police arrest Asha and hold her in a cell without permitting her to meet with anyone including her brother, Aadesh. Then Bhushan’s position is filled with Inspector S.P. Jagdishan, who does attempt to bring law and order to this troubled city, and even permits Aadesh to meet with Asha. When Bhika kills the owner of the local newspaper ‘Bharat Nagar Times’, Jagdishan arrests him after D’ Souza’s daughter, Mary, comes forward to testify – only to get instructions for his transfer to distant Malegaon, and the immediate release of Bhika – who, together with Gulabchand, are now set to rule over Bharat Nagar – with no one bold enough to stand in their way.